My husband got laid off the year I was pregnant with our firstborn.  Somehow, we were able to survive on my $4/hour job for 5 months.  It was the 90’s so things weren’t as expensive then, but still it was tight.  I can remember trying to find maternity clothes at the Goodwill and scraping by. My husband looked and looked for a job. We both believed it was God’s will for me to be able to stay home and take care of our baby after he was born.  We knew he needed to find one that made around $10/ hr.  (Our financial goals were survival at the time) The job placement service of his tech school was sending him out for much less.

In the mean time I kept going to work and one of my coworkers would almost daily come in from the warehouse to the office where I was a secretary.  He would ask me how the job search for my husband was going and then would say, “When is that bum husband of yours going to go and get a job and take care of his pregnant wife?”  I would hop in my car at the end of the day and cry most of the way home.  Several times I would turn on the Christian radio station and hear a song by Big Tent Revival named “Two Sets of Jones”.  It told the story of two couples starting out their lives. One was well to do, but lacked a relationship with Jesus.  The other was more like us, poor monetarily, yet walking with God.  There was the phrase in the song that said, “Ruben and Sue, they had nothing but Jesus and at night they would pray that he would care for them each.” I would hear it and cry out a prayer to God, “God you KNOW we have nothing but Jesus.  Nothing but you.” Long story short, my husband started the job that allowed me to stay home with our son the day after we came home from the hospital, we never missed a bill, and some 25 years later, we walk in tremendous blessing. 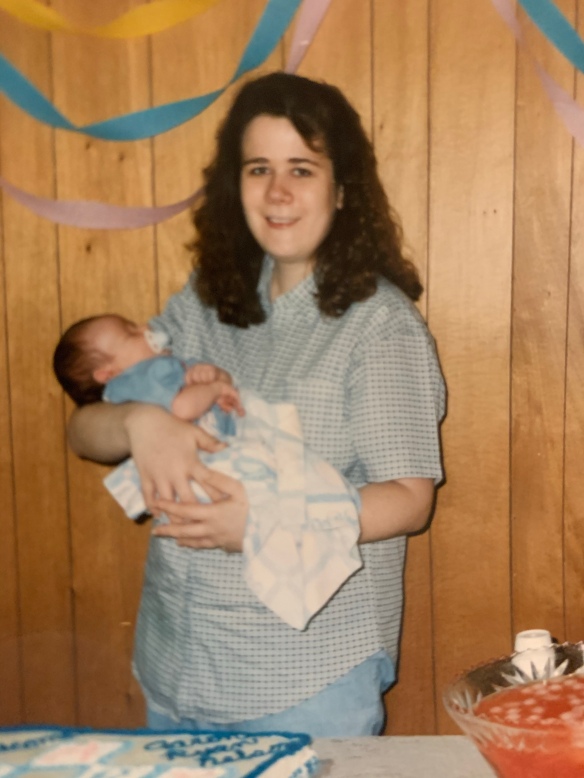 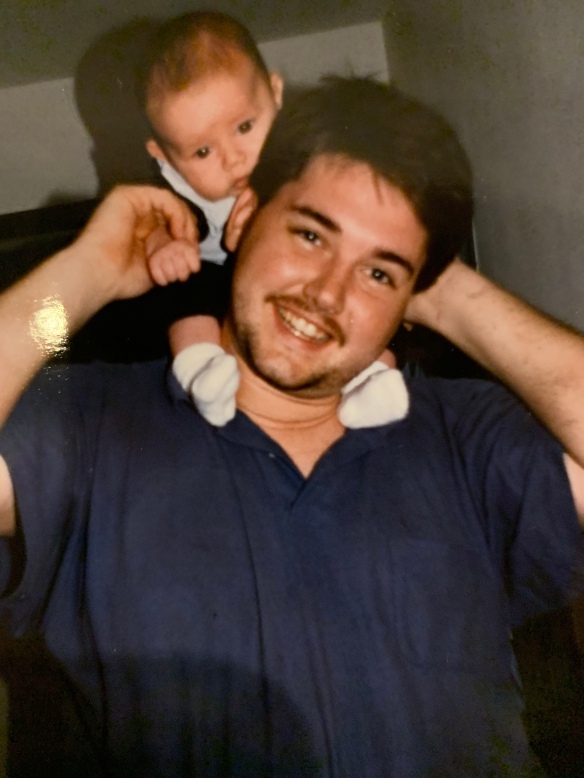 I’ve been contemplating the storms of life the past couple of weeks.  I’ve been thinking about what the Bible has to say about different storms.  There were storms He spoke after, Storms He spoke to, Storms He took naps during, Storms that blew His servant Paul off course and caused him to be shipwrecked on an island.  Then there was the reference Jesus made in His parable to the storms and the houses that they blew on.  One house withstood the storm.  One house did not.  The common denominator in that story was there most certainly was a storm.  Matthew 7:24-27 NIV tells the story.

The comparison of the houses pointed to the foundation they were built on: One the Rock, one sand.

I’d like to say that in our 20’s my husband got the job and our storms were over. That one was, but the nature of life on planet earth has provided many other storms for us to weather. I’ve often said that like the disciples on that stormy sea, the best place to be during a storm is in the boat with Jesus.  He alone has the power to calm it. He alone can see you through.  He alone gives purpose in the midst of it, and though it may take time, we always see He was there at work when nothing made sense during the intensity of it.

I take quite a bit of comfort when I think of Jesus being the Prince of Peace.  The anxiety that roars from time to time is quieted at His word.  HE is the difference I have seen while raising my family, during the joyful times of sunshine or the uncertainty of storms and He is the difference today.